Follow us on Linkedin – to get the latest industry news, Salesforce updates and thought leadership articles to help you become a game-changer in your organisation. 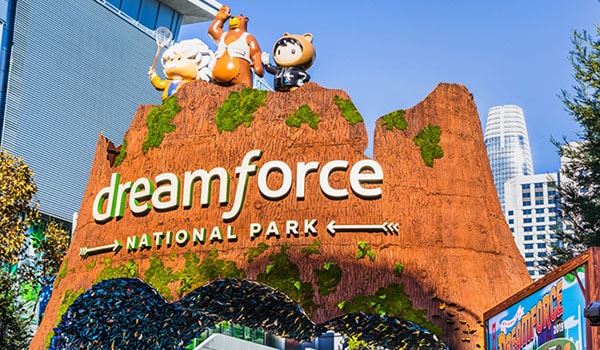 It was clear from the moment the 17th Dreamforce event kicked off in San Francisco last week – this was a celebration of business as the greatest platform for change.

Each year, Salesforce welcomes 171,000 registered attendees and 13 million online viewers to Dreamforce – the world’s largest software conference. This year, there was a focus on the evolution of AI, sustainability and digital transformation.

We’ve wrapped-up the five best things we saw at Dreamforce 2019.

1. A keynote that celebrated its customers and promoted sustainability

When it comes to technology conferences, the Dreamforce opening keynote is fairly unique. So much so that attendees from across the globe are joined by millions of viewers online to hear how Salesforce and customers are transforming businesses and industries with Customer 360.

“That is why we’re here as Trailblazers (Salesforce customers): to improve the state of the world with trust, customer success, innovation, and equality,” Chairman and Co-CEO of Salesforce Marc Benioff shared.

The Chairman was joined by Trailblazers Louis Vuitton, State Farm Insurance and Mervis, who all shared their stories on how they have put customers at the centre of everything they do to deliver exceptional customer experiences.

“You might never meet a State Farm employee or get the same service agent every time, but with Salesforce 360, we can make customers feel known and adapt to their situation,” explained Chief Digital Officer Fawad Ahmad.

The keynote also set the tone of the conference – that as organisations we have a responsibility to create a more sustainable world. This year, U.N. Under-Secretary General and Executive Director of U.N. Women, Phumzile Mlambo-Ngcuka, spoke about the importance of the United Nations Sustainable Development Goals (SDGs) and what progress companies around the world are making.

You can watch the full keynote online.

Dreamforce has always been known for its big product announcements and there was no missing the Einstein shaped speaker that Marc Benioff brought on stage during his keynote.

The announcement of Einstein Voice Skills was met with tremendous excitement, even after Salesforce Co-Founder and Chief Technology Officer Parker Harris said the speaker was for demonstration only.

So how does Einstein Voice work? As Parker described, Salesforce has embedded Einstein intelligence into Amazon’s voice service Alexa – bringing powerful voice technology to CRM. Did someone say, “Hey Einstein?”

Einstein is also lending his voice to the Service Cloud, with Service Cloud Voice. Einstein will help service agents spend less time on cases by identifying keywords from call transcripts and suggesting the next best action.

3. Salesforce CPQ is a game-changer, even for one of the world’s largest tech companies

While Salesforce CPQ is still relatively new in Australia, companies in other regions have been reaping the benefits of Quote-to-Cash for some time. None so much as one of the biggest tech companies in the world – Google Cloud.

At the CPQ & Billing keynote session, Google Cloud shared how their processes and systems didn’t grow at the same rate, resulting in informal, non-compliant quoting and sales reps having to ask customers to re-sign contacts – a doomsday scenario for any sales rep. When Google Cloud made the decision to move from Google Sheets and Google Docs to Salesforce CPQ, it was was a game-changer.

“Before CPQ you needed a college degree in our business rules just to understand the system. Now with CPQ, it shows that every quote is compliant and gives feedback to the rep on the level of approval and decisions they can make,” says Chris Viveash, Senior Program Manager at Google Cloud.

With CPQ, Google Cloud reduced its contract validation time down from 30 minutes to less than 5 minutes!

We also heard how Google Cloud has been using the power of Einstein intelligence to recommend a discount price to close a deal.

“Sometimes sales teams can be siloed, they don’t know how their quote is compared to other deals. Having Einstein dive into the CPQ system and show the sales team what the right amount of discount is compared to the rest of the territory, region or even globally – that’s incredibly empowering for the sales rep,” explains Chris.

4. Successful transformations are in the hands of the C-suite

In a panel discussion led by Fortune Media Corporation CEO Alan Murray, we heard from McKinsey & Company, UK and Ireland Managing Partner Dame Vivian Hunt, Medialink Chairman and CEO Michael Kassan, Red Hat President and CEO Jim Whitehurst on how the magic to a successful transformation is not about technology but how the C-suite is leading their teams.

Rather than planning, directing and driving compliance during a transformation, leaders need to think more about configuring, enabling and engaging staff. As Jim went on to describe it’s less about the application of technology but more about creating a culture for people to do their best work.

Two brands: Apple and Salesforce. For those technology enthusiasts out there this partnership can only mean one thing: a new innovation. Say hello to Trailhead Go, the first-ever mobile app for Trailhead exclusive to iOS and iPadOS.

Trailhead is Salesforce’s free online learning platform that anyone can use to learn new skills for the jobs of today and tomorrow. With Trailhead Go, learners can access more than 700 modules from anywhere – making learning easier and more accessible for everyone. In addition, Salesforce and Amazon Web Services are making AWS content available on Trailhead so anyone can learn how to use cloud technology.

Salesforce also announced they will be redesigning their mobile app, adding Einstein AI, analytics and integration with iOS features such as Siri and Face ID. The app will also feature the new Einstein Voice Assistant that can quickly add tasks, take notes and update the CRM, transforming the way people do business on the go.

Contact the team at Simplus today to learn more about Salesforce products. 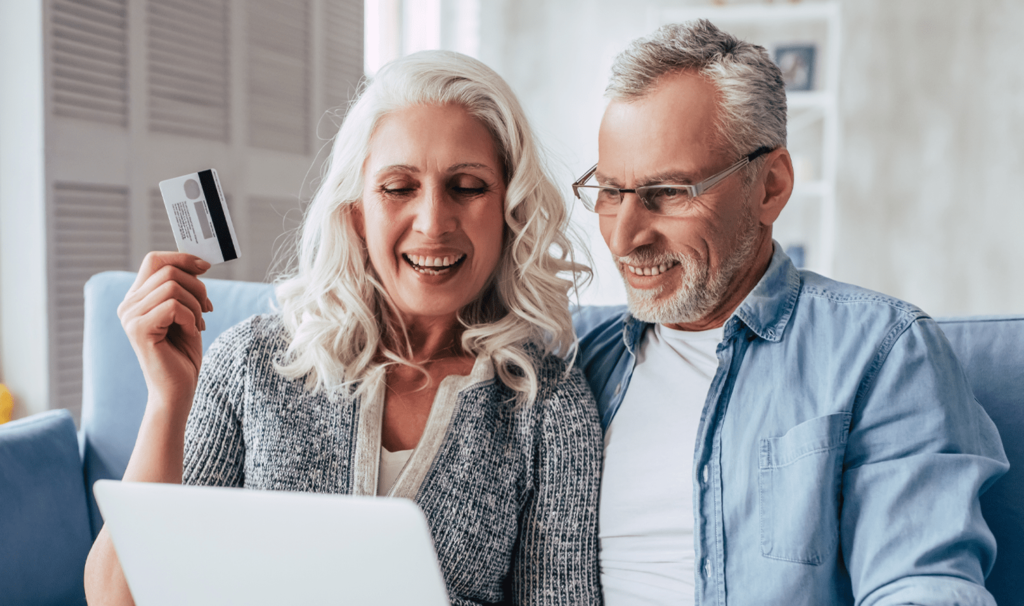 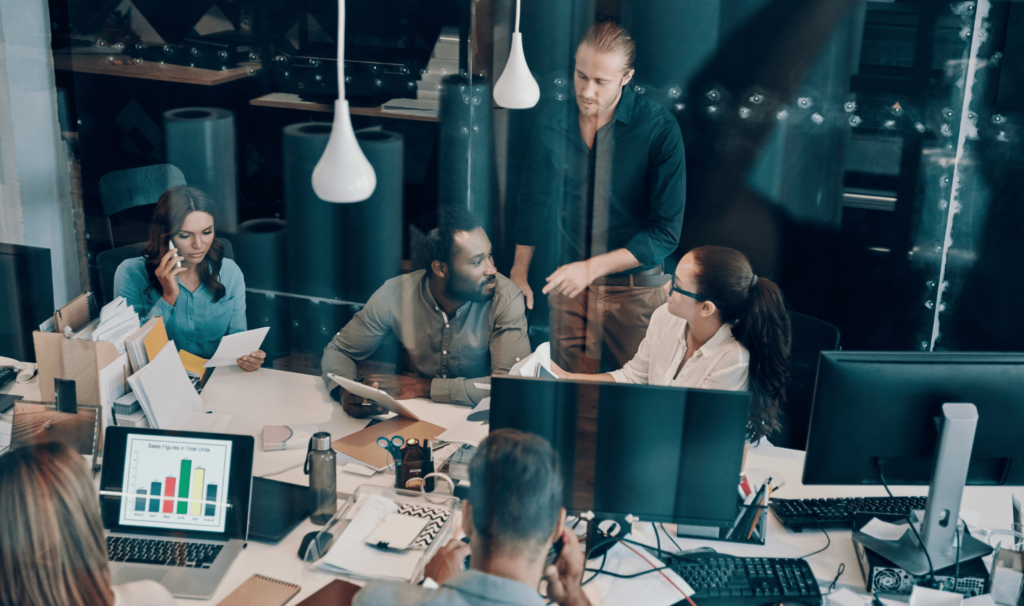 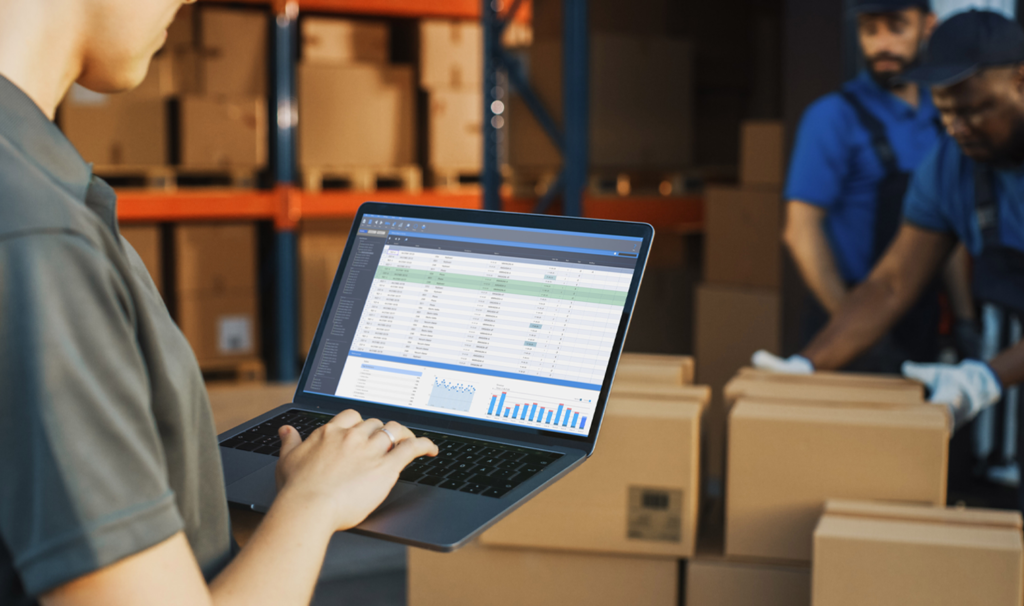 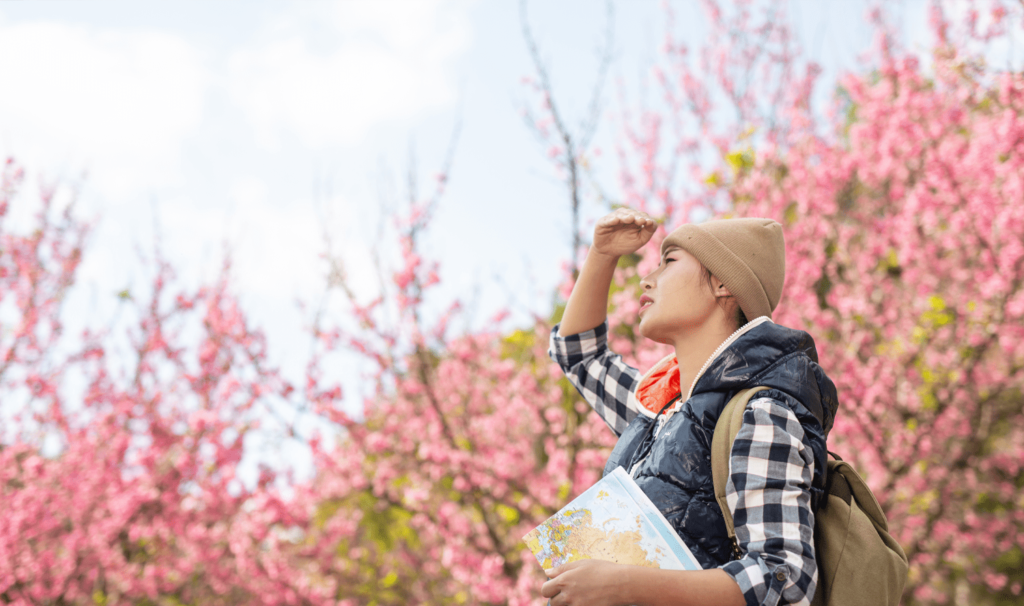