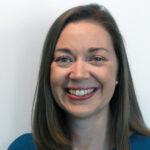 Deputy Managing Director at Simplus ANZ. She has been working in leadership roles in the IT&T sector for more than a decade and in the Salesforce ecosystem for five years. As an experienced Strategy and Alliances leader, Libby is passionate about transforming Australian business through building strong digital partnerships and ecosystems. LinkedIn libby.adams@simplus.com

Equality Within the Technology Industry – Why in 2020 it’s Still Just as Important. 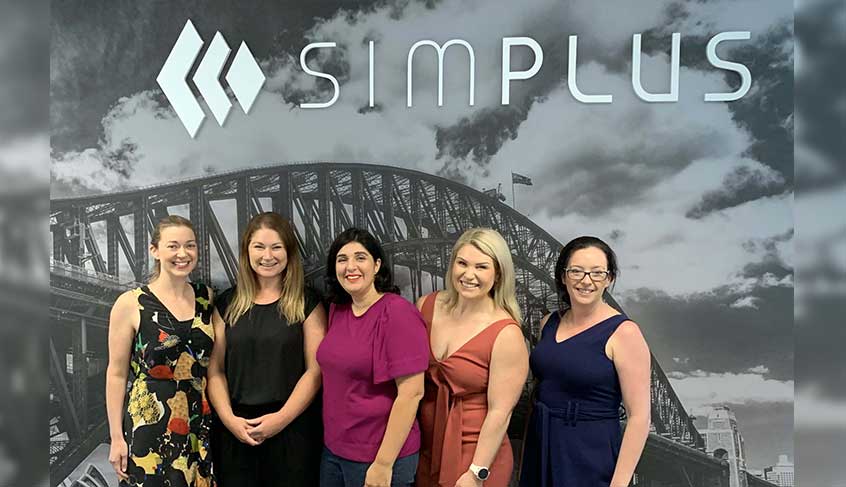 There may be more women in tech than ever before. But International Women’s Day and equality is still just as important

There was a period in my early stages of leadership when I was frequently the only woman in the boardroom. With that came a lot of self-inflicted pressure to prove myself. To prove I was good enough, smart enough, to be welcomed at the leadership level. It was challenging – but it also made me very comfortable with being outside my comfort zone.

Sunday 8 March was International Women’s Day where the theme “Each for Equal” calls upon everyone to challenge stereotypes to help achieve gender equality. Advocating for equality is something we all have responsibility for – particularly in the tech industry where gender equality isn’t expected until 2025. Equality is not a women’s issue, it’s a business issue and the race is on for the gender-equal boardroom.

A McKinsey & Company study has shown that companies with more gender diversity on their executive teams were 21% more likely to outperform less diverse teams in terms of profitability. I’m proud to say Simplus is already ahead of the race with a leadership gender split of 50/50. We’re redefining the stereotype that technology companies are run only by males.

And just look at the powerful visible female tech leaders we have here in Australia: Melanie Perkins, CEO and Co-Founder of Canva – a multimedia and design platform valued at $3.2 billion; Julie Inman-Grant, the current eSafety Commissioner who spent two decades working in senior public policy and safety roles at Microsoft, Twitter and Adobe; and Pip Marlow, the very first appointed CEO of Salesforce ANZ.

For Simplus to be part of an ecosystem that is led by a woman – it’s an incredible and momentous thing. There has been a real shift in the last five years. Where I was once the only woman in a meeting, now most of my meetings are equally made up of male and female.

Even amongst my peers and friendship groups, a lot of women are starting to move towards careers in technology – because that’s the way jobs are going. The World Economic Forum predicts by 2022, at least 54% of all employees will require significant reskilling and upskilling due to digital technologies.

And yet, women are more at risk of losing their jobs as a result of technology advancements than men. So, despite there being more women in technology roles than ever before, it seems conversations on equality and leadership roles are still just as relevant and important in 2020.

Olga Rankin, Employee Experience Director at Simplus agrees. “While I’m a firm believer that everyone – male and female – need to earn their seat at the boardroom table; the reality is we first need to make sure we’re enabling women to remain in positions of influence in the workplace from mid-tier and beyond.” And that can start with creating a flexible working space that doesn’t require employees to be restricted to the four walls of an office.

Simplus’ Marketing Director Danielle Ozolins says gender equality needs to come from the top down if change is ever to occur within an organisation.

“Statistics show that men have an easier path to the top and women have to work harder to prove themselves. Companies need to get better at identifying female leaders early on and supporting their development,” she says. “On the flip side, corporate cultures need to encourage women to have the confidence to speak up for promotions and leadership roles.”

“When women feel not just invited, but included at the boardroom table that’s when you will see women putting up their hands to show off their leadership skills,” agrees Alyssia Tennant, National Delivery Director at Simplus.

One of our values here at Simplus is stewardship. We genuinely care about our staff and forming a talented team of equal gender balance. Which is why we interview widely, ensure there’s no unconscious bias in our job ads and we have female leaders ‒ which I think goes a long way to candidates wanting to work for Simplus.

That certainly was the case for Eloise Roberts, Director – Change and Training at Simplus. “You can see the conscious and thoughtful inclusion of women in Simplus’ leadership and executive team. One of the main reasons I joined Simplus was due to the diversity in management positions in the business.”

But unfortunately, in the tech industry, this may be something that’s unique to the Salesforce ecosystem, for now at least. According to the World Economic Forum, the global gender pay gap will take 170 years to close unless things start to change ‒ rapidly.

So, what can we do to accelerate this? For me, it’s about promoting equality from an early age. We just committed to being part of the Schools Plus Program where we’re sponsoring two disadvantaged schools to help equalise the playing field for their students when it comes to building out that STEM skillset.

To see both genders engaged and interacting with technology as part of their normal day ‒ that’s where the change is going to happen. When children grow up understanding that technology is for everyone, then they’re going to feel empowered and with the right skills to be able to pursue those STEM careers.

For the females in the Simplus leadership team International Women’s Day has been a chance for them to come together and raise awareness of equality.

“When I started my career I was one of a handful of women working in IT recruitment. The theme “Each for Equal” means there’s the inclusion and acceptance of diversity in the workplace,” says Olga.

“It is about empowering women to raise their voice; it is not only essential for women to support women, men also play an important role in mentoring future women leaders. I am particularly interested in changing the narrative on growing successful careers and family regardless of gender” says Alyssia.

For Danielle, the conversation around attracting, retaining and supporting women is always happening and International Women’s Day represents the shift of responsibility from the individual to how industries and society can work together to create change.

Equality is not a women’s issue, it’s a business issue and as Eloise says, “We’re all important, no matter our gender or how we identify ourselves, our contribution to the world is needed and for that, we should have an equal voice, equal pay and equal opportunity.”

To learn more about working for Simplus and our values, visit our careers page. 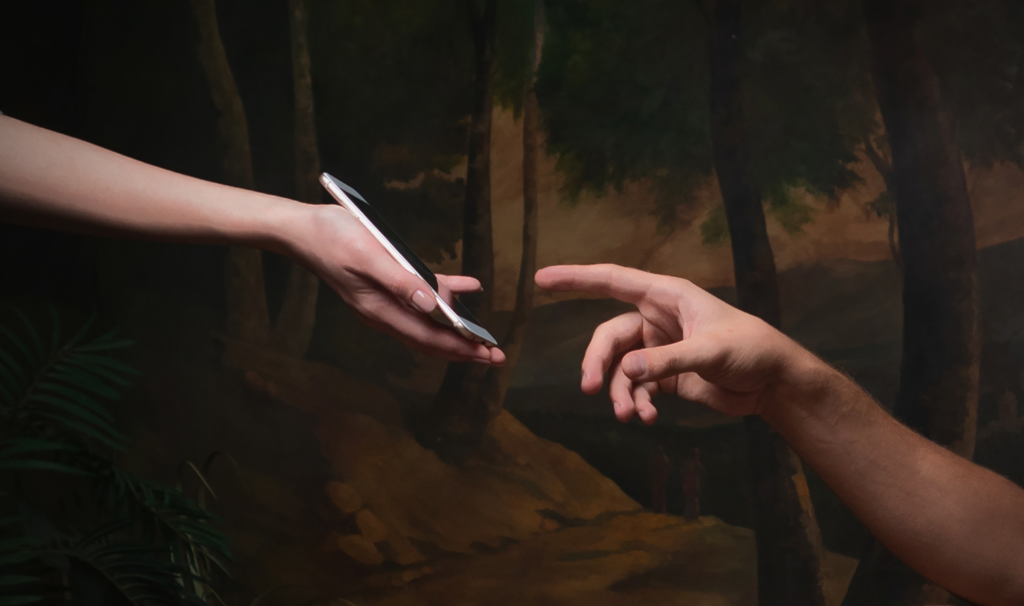 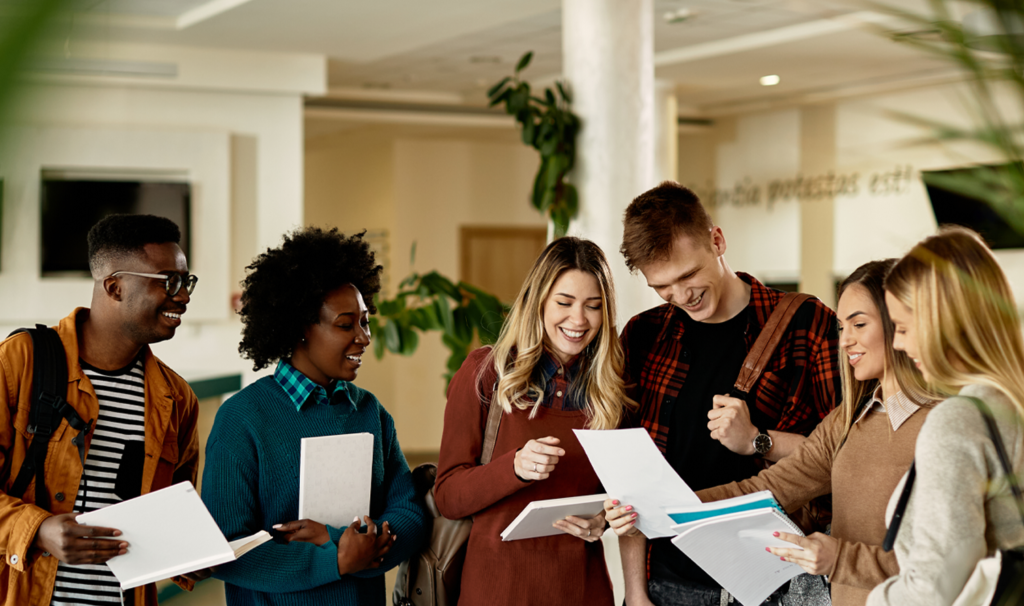 360-degree view of the student
May 30, 2022
Tertiary education is moving at a lightning pace. To find out how technology holds the essential keys to help universities stay ahead of the game, we spoke to Jocelyne Bouzaid to discover why a 360-degree view of your student is a game changer.
Read more 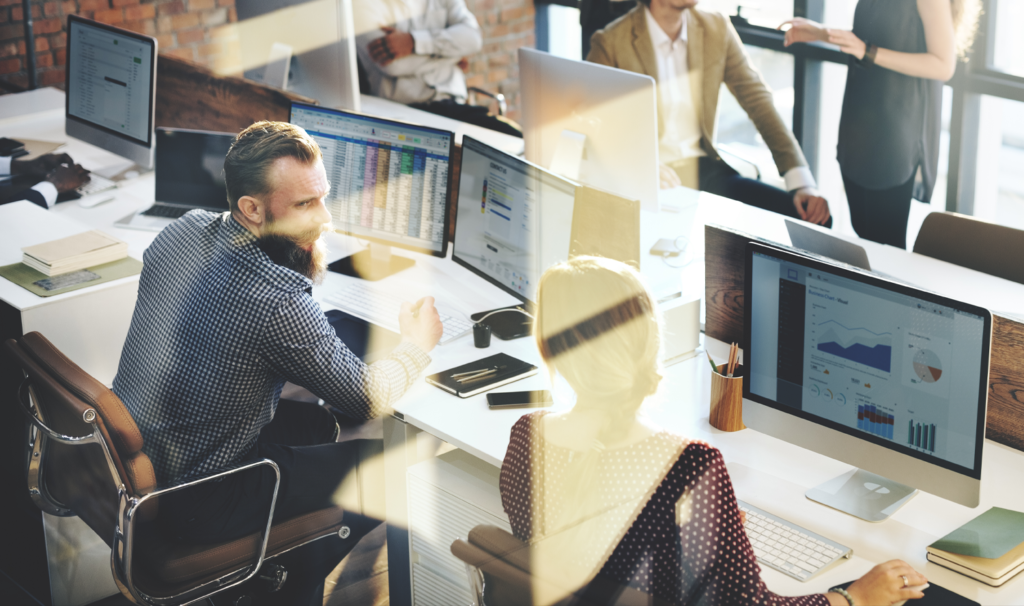 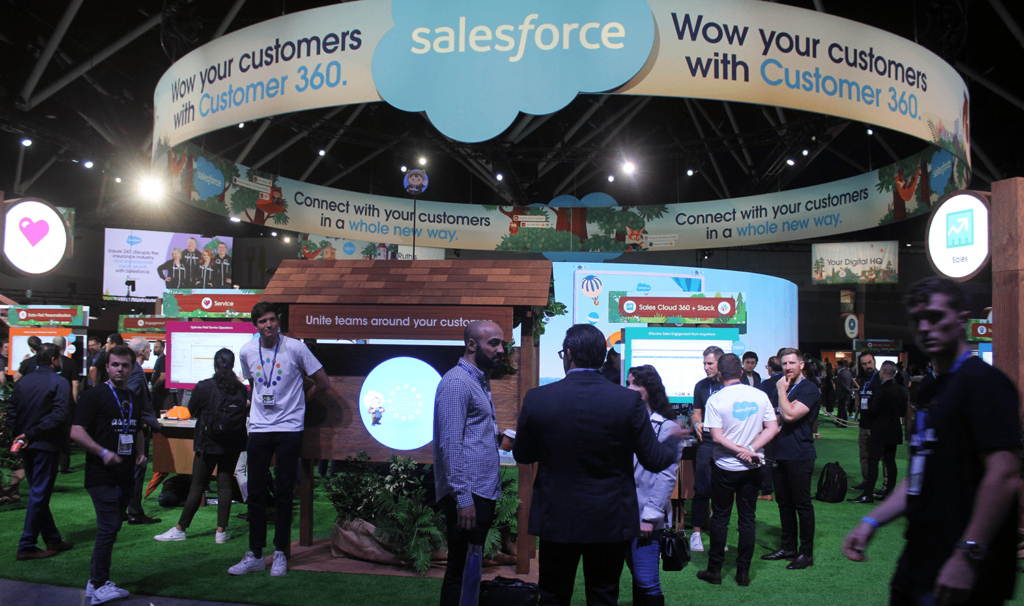